See God in All and Serve 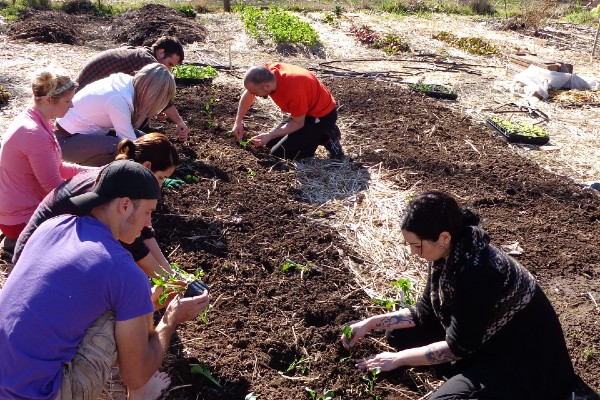 I’ll tell you a story about the master. Master was meditating with other swamis in his early days in Rishikesh on the banks of the Ganges. At that time there were only a few swamis living there. They took their food free from a kshetra, a public kitchen which served chapatti and a little watery lentils. That was their basic diet. When the bell rang Master used to go with the other swamis along a narrow path to this kitchen. On one particular day, unusually, he did not see any of the other swamis along the way. He was all alone. He wondered why. He then spotted them coming a roundabout way along a very winding path to the kitchen. When they arrived the master asked them, “Why did you all take such a difficult way to the kshetra? Why not the usual path?” Immediately the swamis warned him, “Oh, Sivanandaji don’t go that way. In one of the huts on that path, we have heard that an old swami has cholera which is very contagious. Don’t go that way now. Please go around.”

Master scolded them, “You came here to see God. God was there, but you avoided Him.” With that, he ran to the ailing swami and took care of him in whatever way he could. The swami was lying absolutely helpless, vomiting and purging from cholera. Master saw that God had come in the form of a sick man. God can come in any way He wants. You think God comes only as a dancing Siva. He can come also with an axe. God won’t come only with fruit in His hand. God can come with a sword too. Can you see God? He may come as a thief. He may come as a sick man, or an old woman. He appears in many forms to test you. Do you see God everywhere or only in the one particular form when you want to see Him? That way you won’t see God. That is the nature of service, karma yoga.

Karma yoga does not mean just doing work. You must think, “Oh God, you have given me this opportunity to serve You through this particular sick person, or this particular circumstance.” Thank Him for giving you the opportunity. In this way you will develop the awareness that God is present in everything, everywhere. The sole purpose of yoga is to see the presence of God in all, whether good or bad. Lord Krishna says in the Gita: “In an illiterate, in a dog, in a pundit, in a learned person and in a saint see the same soul.” Do not see differences between one who is educated, one who is stupid, a thief, a great sage. They are one and the same. The same God shines equally in all. Without serving humanity through karma yoga, you will never see God in all. 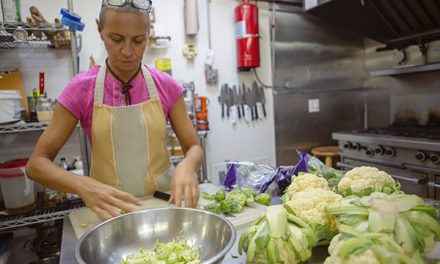 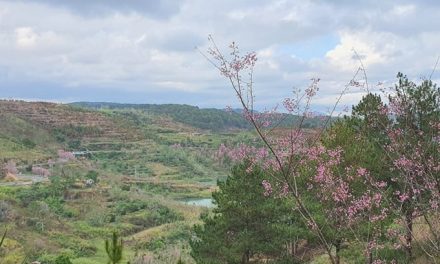 From Karma to Dharma: The way to peace and true happiness