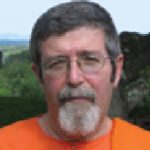 How to Protect the Mind

Pranayama, Mantra and the Power of God

Question: In the Bhagavad Gita (Chapter 6.19) Lord Krishna says, As a lamp placed in a windless spot does not flicker, to such is compared the yogi of controlled mind, practising yoga in the Self or absorbed in the yoga of the Self. In his commentary on this verse, Swami Sivananda says, This is a beautiful simile.

Yogis quote this simile very often when they talk of concentration or steadiness or one-pointedness of the mind. Can you please explain this verse as well as Swami Sivananda’s commentary? 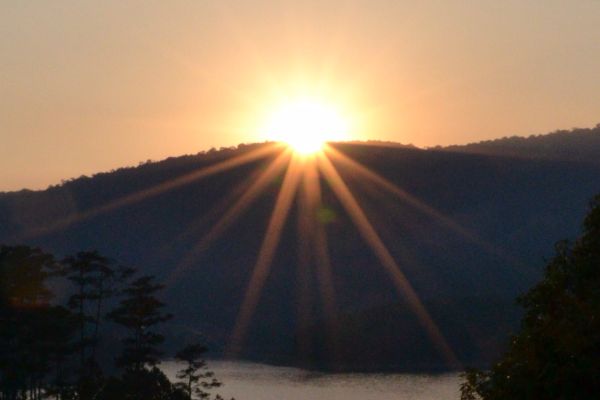 Answer: This indeed is a beautiful simile. The flame in a windless spot is an analogy to the mind of the yogi or the mind of the meditator. Why do we need an analogy? Because it is very difficult to understand the human mind. The mind is not very tangible.

The moment you look at thoughts, they disappear. Therefore, in this verse, Lord Krishna is using a beautiful analogy in order to describe the meditative mind and compare it with the mind which is unmeditative and uncontrolled.

The Flickering Mind and the Meditative Mind

When the mind is uncontrolled and unmeditative, it is like a flame that is exposed to the wind. If you look at a flame in a windy place, you can see that it flickers all the time. Similarly, our mind in the unmeditative state flickers all the time. There are many vrittis or thought waves in the mind and each one of them has a different content. This is how the mind looks when it is unfocused. On the other hand, when the mind is in a state of meditation it is steady like a flame that is protected from the wind.

What is the definition of the meditative state? According to the teachings of yoga, for the mind to be in a state of meditation, four conditions need to be met. First, the mind has to be pure or sattvic. In other words, a mind in a meditative state consists mostly of sattvic vrittis (pure thought waves), while the rajasic and tamasic vrittis (active and lethargic thought waves) are restrained. The second condition is that the mind has to be one-pointed or in a state of ekagra.

This is a state in which only one vritti or thought wave is allowed in the mind. The third condition is that the one-pointedness of the mind needs to be continuous and unbroken. The analogy for this continuity or unbrokenness is the flow of oil from one vessel to another. If you take two vessels, one of them filled with oil and the other empty, and you pour the oil from the full vessel into the empty vessel, you will see a continuous flow of the oil. Similarly, the one-pointedness of the meditative mind is unbroken and continuous.

The fourth condition is that the meditative state is effortless. In meditation (dhyana) there is no effort at all. In concentration (dharana) there is still effort. We try to focus the mind, but the mind by habit is outgoing and turbulent due to the many unfulfilled desires. Therefore, concentration is a process in which the mind sways away and the practitioner has to constantly return it to the point of concentration.

The yogic scriptures describe different methods for protecting the mind. One well-known method is called pranayama. Pranayama means control of the prana, or control of the life-force by using breathing techniques. Controlling the mind itself is very difficult. However, controlling the prana through breathing techniques is easier. Therefore, the practice of pranayama is considered an excellent way to attain mind-control. The breath is directly connected to the prana and the prana is directly connected to the mind.

Hence, pranayama is a very good method to protect the mind from the winds or the pranic currents. Any person who practises pranayama can experience how the mind becomes peaceful, steady and one-pointed during the practice. And if you practise pranayama regularly and over a long period of time, you reach a point of effortlessness in the practice, where you do not need to make any effort to attain that state of peace and steadiness of mind.

By controlling the pranas, which cause the mind to be turbulent, the mind becomes steady and one-pointed and can enter into the meditative state or a state of dhyana. Nevertheless, there is a problem with this method. The problem is that the moment you stop the pranayama, the mind becomes turbulent again. Therefore, it is important to learn about other methods, higher methods, for protecting the mind from the pranic currents.

Controlling the Mind Itself

In other words, if you control the prana, you control everything else. The question rises – is there a power in the universe that is higher than prana?

In the Kena Upanishad, there is a story that provides an answer to this question. This is a story about the Devas or the gods (those principles that control the elements in the universe) who defeated the demons in a war. Following their victory, the gods became very proud. They believed that they were extremely powerful entities in control of much in the universe.

They also believed that their victory had come to them from their own power, not realising that their victory was only due to the Grace of the Supreme Being. In particular, Vayu Devata, the god of air, became very proud because he was the most powerful god in control of all the other gods. One day he was in the company of other gods and suddenly a yaksha, a spiritual being, appeared in front of them.

None of them could identify the being, so they approached him, in an attempt to find out. The spiritual being showed them a blade of grass. He first approached Agni Devata, the god of cosmic fire, and asked him: ‘You are such a powerful god. You control the cosmic fire. You can burn anything in the universe. Can you burn this blade of grass?’

The yaksha asked: ‘How is it possible? You control everything, you blow away everything, how come you cannot blow away this little blade of grass?’ But Vayu Devata, despite all his attempts, could not blow away the blade of grass. Then the yaksha revealed itself as the Divine Mother. The Divine Mother is the dynamic aspect of God. In India, when they speak about God, they do not speak about God only as the Divine Father.

What She was telling them was: ‘You think you are powerful, but you have no power whatsoever.’ What happened? Why was Vayu Devata, the god of air, unable to blow away even a little blade of grass? Because the One Ruler of all took his power away. Iswara in the form of the Universal Mother simply took the power away from Vayu Devata and within a moment he had become nothing. This is an important point that we need to fully understand: The power of Vayu Devata, the god of air, was given to him by Iswara, by the Lord.

The Divine Mother was the one who gave them the power and She was the one who could also take away that power. Now, who is that Absolute Reality? That Absolute Reality is your own Self or the Atman. The Atman is Pure Consciousness. Pure Consciousness is the One who gives the power to prana, therefore, He is called in the scriptures, the ‘life of life’, or the ‘prana of prana’. We can control the mind by doing pranayama or breathing techniques, but this is not the highest method. There is a higher method in which we connect with the all-pervading Consciousness, and thus we control the prana itself. Consciousness gives the power to prana; Consciousness controls the prana and everything else.

That Which Protects the Mind is Mantra

This is a higher method because the mantra controls the prana itself, directly. The prana has no power at all without Consciousness, which is behind it. And the mantra is Pure Consciousness embodied in a sound structure. Therefore, by the practice of japa or the repetition of the mantra, a protective shield is built around the mind and the mind becomes meditative. And there is no power whatsoever that is able to penetrate this shield. Swami Vishnudevananda told me: ‘Utilise two methods for controlling the mind—pranayama and japa. Through pranayama (and the yoga asanas that must be practised together with the pranayama), you control the prana.

But then, do japa. It is a much higher practice. It controls everything. The Name of God, the name that embodies the infinite Pure Consciousness, controls everything.’ So this is what we do. We practise pranayama and we do japa, and then the mind becomes like a flame which is steady in a place without wind. This is how Lord Krishna describes it in the Bhagavad Gita. And Swami Sivananda calls it a wonderful analogy, a wonderful simile, very easy to understand. OM TAT SAT

This article is from one of the spontaneous question and answer sessions that Swami Swaroopananda frequently offers at Sivananda Centres and Ashrams around the world. 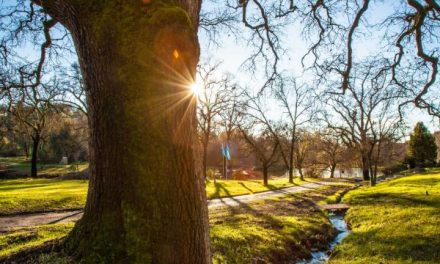 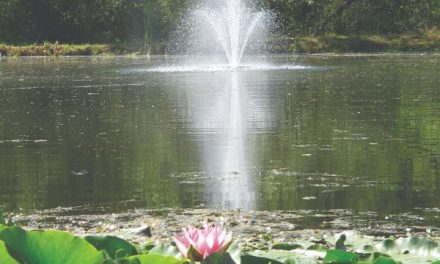 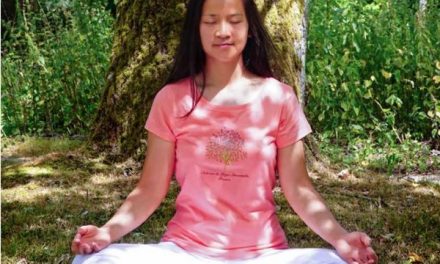 The Transforming Power of Meditation