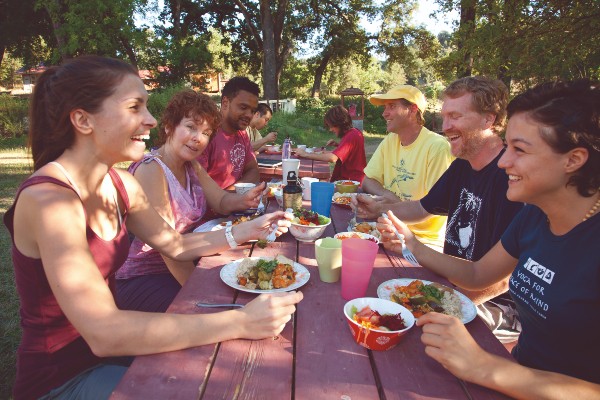 A yogi must of course be a vegetarian, since under all circumstances, meat-eating means a complicity in killing. Man is a herbivore by nature and meat was never intended to be a food for him: eating meat is the beginning of and the way to, human degeneration, and, apart from moral reasons, it always shortens human life. Whoever may say to the contrary is under the spell of an illusion, which is the contrary of viveka (discrimination), one of the chief prerequisites of yoga.

Apart from avoiding anything which involves death of an animal, one should eat slowly and sparingly, called mitahara (moderation in eating) in the yoga teachings. To eat both hastily and too much are unwise—they usually accompany one another. They are against nature and can be considered to fall under the same category as meat-eating.

To swallow anything insufficiently chewed and superficially insalivated is an offence to that beautiful and efficient mechanism which is the human mouth, with which we are endowed by nature and which is intended to assimilate the most vital part of any pure food, elaborated by nature and cooked by sunshine. Just as this mouth is defiled by uttering an improper word, so it is by eating improper food. Even deglutition, the act of swallowing, as commonly practised, is unnatural and done improperly. Every mouthful should be kept in the mouth and moved slowly by the tongue, until it disappears naturally, little by little, in a kind of light emulsion, together with the saliva. Any liquid which has a savour should be treated in this manner and even water kept a little in the mouth, so as to be warmed and given conscious attention.

Fruits come first, mostly those which have a light sweet flavour: they are most vital and most sattvic food. Anything with a too strong savour, as well as that which has no savour at all should be avoided, since they are respectively rajasic and tamasic and tend to unbalance.

All kinds of vegetables, both cooked and uncooked—leaves, roots and fruits which come under this category and may be easily digested— are to be given second place. As to seeds, such as cereals and beans, as well as milk and dairy products, they may be given third place. Polished rice and white flour, as well as any article chemically treated, such as sugar are to be avoided. Fermented drinks, and those containing alkaloids, such as coffee, as also chocolate and sweets are to be avoided. Honey and sugar cane are better than cane sugar. Eggs are to be regarded as in the same category as meat.

Above all, one should keep in mind that the real needs of our organism are much less than is commonly believed and assumed, even in the scientific field. We need neither so much protein and amino-acids, nor so many calories, as we may be told. Both have been wrongly calculated on the basis of the current habits of people who eat too much and so such figures are unreliable and should be given cautious attention. Even a term such as calories is ‘wrong’, since our organism does not operate as a  thermo-dynamic engine, with regard to the source of its energies and vitality but is rather comparable to a dynamo. Our greatest need is prana, which we absorb from the air, together with oxygen, as well as from natural foods. Our second need is water—mostly organic water, such as found in fruit—and only third comes the need for organic vegetable molecules, which are made from the soil, water and minerals, air and sunshine. One may safely reduce one’s habitual food intake to half, and even less.

We spend much energy in digestion—it is unwise to spend more than is really needed—to keep going on a vicious metabolism, which further makes one materially-minded. By either reducing the number of meals to one or two, so giving the digestive organs a much-needed rest, or making the meals much lighter, one will gain energy, efficiency and even longevity, since too much food kills one prematurely. In the case of disease, one should give up eating entirely until recovered. Those so called diseases are really natural purifying processes and should be neither avoided nor fought against. Fasting is, in any case, the most powerful healing agent; air, water and sunshine the best medicines; Truth and Nature the best physicians. 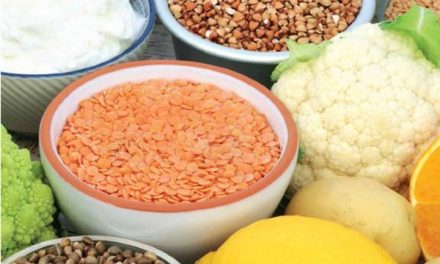 Why Should We Be Vegetarian 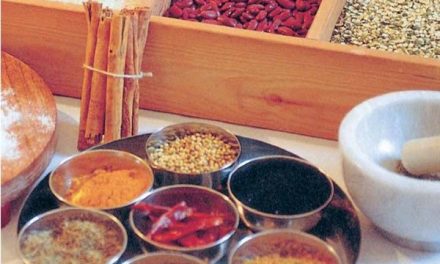