Yoga and the Five Elements

Yoga describes the physical body as a composition of the five elements earth (prithvi), water (apas), fire (agni), air (vayu), ether (akasha). Its stages of existence are birth, growth, change, decay, and death. Made of food, these elements will go back into the food cycle after death. To the view of the analytical eye of the yogi we are not the body. The five elements combine and separate again and thus make a very temporary product. And who will say that he or she is just earth, water, fire, air and ether? 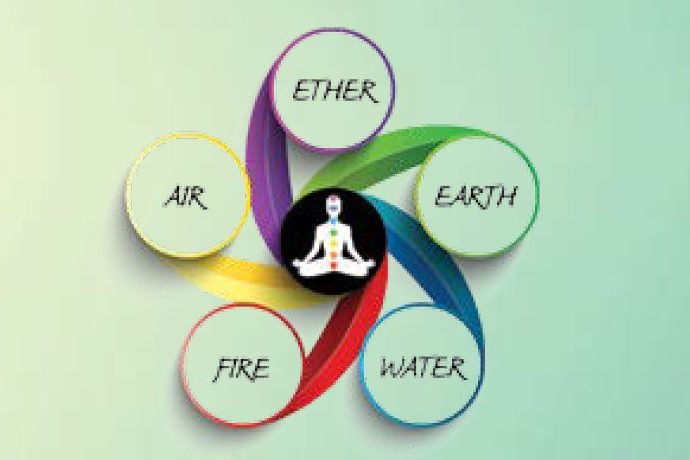 Visualizing Oneness through the Elements

But there are also some practical observations of the elements which can expand the awareness. Yoga can make you see Oneness in each element.

When you stretch the muscles, fascia and bones from the toes to the neck in the asana, visualise how the movement connects you with the element earth in the body. Feel the gravity and how the body is connected with the element earth. Whether you practise with your mat in a garden or on the top floor of a high-rise building, the experience of gravity is the same. That is the quality of the element earth. It reaches from your mat to every place on the globe, even if there is an ocean in between. Inch by inch there is a firm connection of earth along the bed of the sea. The element earth is One.

Water is in the clouds, the rivers and the oceans. The heart pumps and the blood circulates. Over half of our body is made of water. You can focus on this connection when you take a shower, when you drink water or when the water leaves the body during urination. Our body is constantly connected with water. The element water is One. That feeling of Oneness is really relaxing. Tension is only possible when there are two, not when there is just one.

How wonderfully hatha yoga supports the regulation of body temperature. When there is a change in climate, asana and pranayama help the body to adjust with ease. One third of the calories we eat is used to create heat in the body. Really there is no moment in our life when the body is not connected to the element Fire. Fire is One.

Air is movement. The earth and the planets constantly move in their orbits. When we breathe and when we move, we are connected to the element air. Inside the body there is constant exchange of chemical elements, for example oxygen and carbon dioxide, which is facilitated through breathing. The element air is One.

Earth, water, fire, air are all contained in space. During pranayama (breathing exercises) and savasana (relaxation pose) you visualise and feel the connection with space: there is space all around you and the same space at the centre of each atom of the body. The element space is where the prana flows. Space is One, prana is One.

Mind as the Sixth Element

When Yoga speaks about the five elements, it suggests that the mind should be understood as the sixth element. An eternal portion of Myself having become a living soul in the world of life, draws to itself the five senses with the mind for the sixth, abiding in Nature. Bhagavad Gita XV-7 As far as thinking is a physical function of the brain, this makes sense.

Each neuron or brain cell is intimately connected to the metabolism of the five elements. While each element expresses this Oneness, the mind however seems to be very different in each person. When do we ever think the same thought? Also in our attempts to feel that Oneness in the silence of meditation, most of the time the mind produces thoughts which are not related to Oneness at all.

In its holistic approach yoga presents simple analogies which relate to the five elements and help us to visualise Oneness also on the level of the mind.

When you walk higher up in the mountains, beyond the level where trees or grass grow, the presence of the rocks can have a strong impact on the mind. Meditating on the top of a mountain can connect you to a sense of firm and changeless existence which emanates from the mountain itself and tunes the mind to Oneness.

The sun shines on the oceans producing clouds. The wind moves the clouds towards the mountains, where they release the rain. From the mountain water flows through various fountains, creeks, rivers and streams and finally merges with the ocean.

Comparing our individual existence with a drop of water, we can visualise how we come out of Oneness and return to Oneness.

Fire transforms. Oil is a sticky substance which can make permanent stains. You confine it in a sealed bottle. But if oil is placed in a lamp and channelled upwards through a wick it can become transformed into a flame which spreads light and heat. Similarly, if we sit in the meditation pose properly relaxed and with regular breathing, awareness of the body can be drawn away from the limbs into the spine. Gross physical consciousness can be transformed into the subtle awareness of Oneness as you meditate on the various chakras or energy centres of your spine.

The air moves. When it drifts over a pile of rubbish it has a bad smell. Later on it flows through a rose garden and is filled with a pleasant perfume. But neither the smell of rubbish nor the rose perfume has an influence on the nature of air. The air is detached and simply moves on. Similarly the thought wave of the mind moves. It is actually neutral. Whether it carries a sense perception, an emotion, a memory, an abstract idea or an intuition, the thought wave in itself is not affected by these different thought contents. This can be experienced by mentally repeating a mantra. The mantra is not the name of an object but a mass of consciousness expressed through a particular sound. This is why the mental sound of the mantra can absorb the variety of thought contents such as sense perception, emotion etc. When you meditate with a mantra you can sense the universality of thought. In yoga it is called Hiranyagarbha or cosmic mind.

Space appears to be separated into various individual spaces with specific volumes. If you pour water from a jar into a glass, it is obvious that there is less space in the glass than in the jar. Yet on a deeper level the idea of various separate spaces is an illusion: if you move an empty glass from one room to another, will the amount of space of the glass now be missing in the first room? Obviously this is not the case! This illusion of individual space is easier to sense when the space in the glass or cup is empty. It is given as an analogy for consciousness. For all practical purposes, we are distinct individuals with different experiences, talents and capacities. During meditation we try to empty the mind. When we become aware that the mind is actually an “empty glass”, individual consciousness dissolves into universal consciousness. 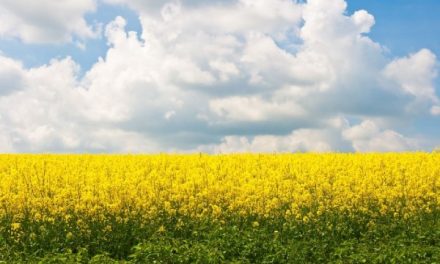 Building Global Peace from Within 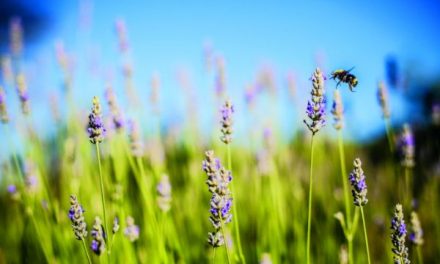 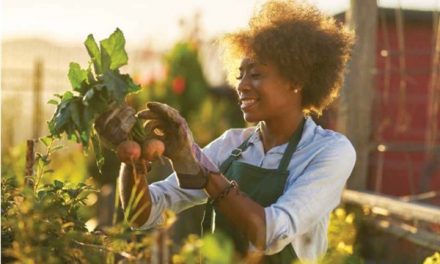