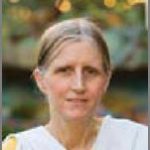 Over the years the Indian Central Government in Delhi has imposed and funded various praiseworthy schemes for State Governments to implement for the eradication of tuberculosis, iodine deficiency, malaria and other mosquito-spread diseases, leprosy, blindness and so on, and State Governments have also developed their own programmes for the welfare of their populations with immunisation programmes, control of stray dogs, anti-mosquito measures and programmes for specific groups such as women and children. 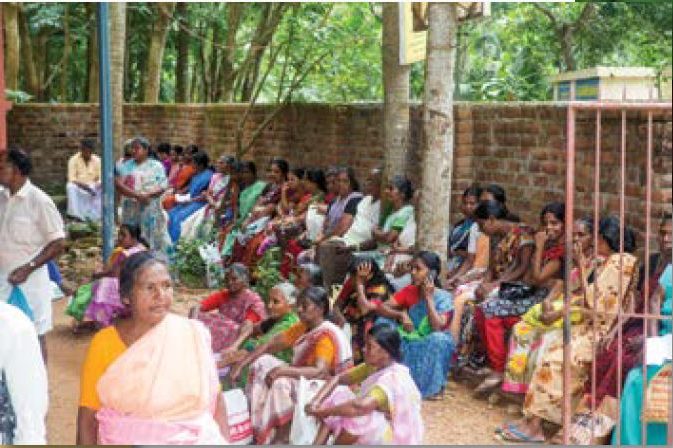 However due to the vast population of the country and difficulties with resources—whether for geographical, financial or other reasons—many in remote areas, still suffer from poor health and disease. The issues are manifold. Maintenance of health is not dependent on medical facilities alone; clean water, balanced diet, sanitation facilities, education are important factors also.

Nevertheless, all three of the Indian Sivananda Yoga Vedanta Centre Ashrams, which are located in rural areas, are contributing towards the health of the many poor people living in the surrounding relatively-isolated villages, by providing free medical help.

The arrival of the monthly one-day free Ayurveda Medical Camp is noticeable at the Ashram with the considerable increase in sound of auto- rickshaws passing by during the 6am meditation time. On this morning, even an extra bus is added to the route to the Ashram’s nursery school buildings, the venue of the Camp, to cope with the number of people wishing to attend.

Since July 14, 2010, the number of patients has steadily risen to the present numbers of 800–1000 each time the Camp is conducted. Dr Vishnu, the Neyyar Dam Ashram senior Ayurveda doctor heads the team of eight to twelve Ayurveda doctors who provide free consultations checking blood pressure, weight etc., diagnosing conditions and writing prescriptions. They will each see 80-100 patients between 9am and 4pm. The Sivananda Institute of Health Ayurveda Clinic in the Ashram is empty as the staff are all busy in the Medical Camp pharmacy, packing the free prescriptions, enough for two weeks, perhaps a month.

Another team of Ashram staff maintain order at the Camp, managing a token system and organising the serving of free tea, rice and dal, and then cleaning up. It is a much appreciated team effort which enables everything to flow smoothly despite the huge numbers. There is still a preference for the traditional natural approaches to good health, reflecting the conservative nature of the region.

The majority of patients are above fifty years of age, many suffering from simple backache or painful varicose veins or joint problems such as osteoarthritis and rheumatoid arthritis which are becoming increasingly common. There are also many skin complaints, gynaecological problems and so on. Ayurveda is considered to be more successful in treating many of these conditions and less damaging for the body as a whole. By the grace of Master and Swamiji the Ashram is blessed to able to provide these free consultations, oils and medicines. As the Sivananda Institute for Health in the Ashram develops in the near future, we hope that our services to the poor may also expand.

Since 1998 we have been conducting a free weekly Medical Camp at our Sivananda Kutir, Netala, Uttarkashi in the Himalayas. A local doctor, Dr. Chandok provides consultations and free medicines every Sunday for nearby villagers. The service is greatly appreciated as medical facilities are limited in this remote part of India.

Swami Sivananda Rural Hospital, Kadavur, Madurai is the result of Dr V. Narayanasamy’s endeavours to serve the villagers in the vicinity of our Ashram to the north of the city of Madurai in Tamil Nadu. Dr Narayanasamy, as a Trustee of the Sivananda Yoga Vedanta Centre organisation in India, was instrumental in the birth of the Ashram itself, locating and assisting in the purchase of the land. The running costs of the Rural Hospital are partially funded by the Ashram.

Dr Narayanasamy has provided the building (at his Nursing Home at Kadvur, a five-minute walk from the Ashram) and also furniture and equipment through the Vikram Hospitals which he has established in the city of Madurai. He also engages the medical staff. The project began in 2006 as an Accident/Recovery Centre. In 2013 it became the Sivananda Rural Clinic with two nurses on hand for first aid services. In 2016 with the donation of an ambulance from Mr Vishnu, Toronto, it became the Sivananda Free Rural Mobile Clinic.

The hospital has one doctor, a field health supervisor, seven rural health nurses and two central health nurses. These are supported by a driver and a cleaner. Further specialist services are provided free by a number of consultant doctors particularly when speciality Outpatient Camps are arranged.

An average of 40 patients a day visit the Centre; 1,250 a month, 15,000 a year. Speciality Camps have been particularly well-attended: Surgical Camp was attended by 558 and the Eye Camp by 506; Women’s Health Camp by 975 and Diabetes Camp by 1,066. On these occasions as well as free medicines, free food and transport were provided. The Mobile Clinic covers ten villages.

We are pleased to say that this seems to have been the inspiration for the Madurai City Corporation to also provide mobile health services to cover the many more villages around the city. These services are essential for the villagers with limited transport facilities. Dog and snake bites, fevers for example require urgent attention. Screening for symptoms of diabetes, cancer etc. is preventative and will be appreciated more as time goes on. With Swamiji and Master’s blessings, we look forward in the future to serving the local people further with a free/low cost Ayurveda hospital on the edge of the Ashram. 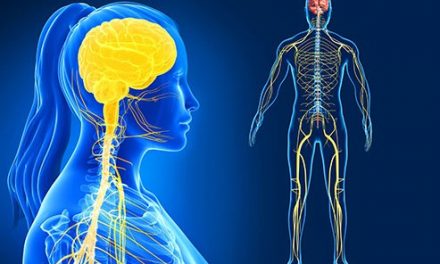 How Yoga Works – a Scientific Look 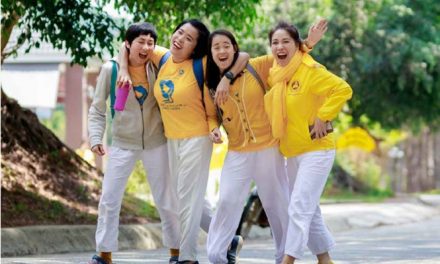 The Role of a Yoga Teacher 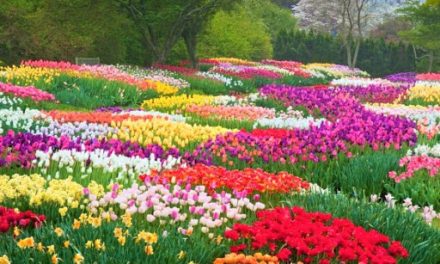 The Deeper Path of Yoga Teaching for Healing 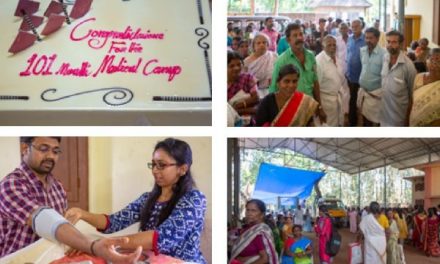 Charitable Works of the Sivananda Yoga Vedanta Centre in India